Banking in the U.S. Got a Lot More Dangerous this Week 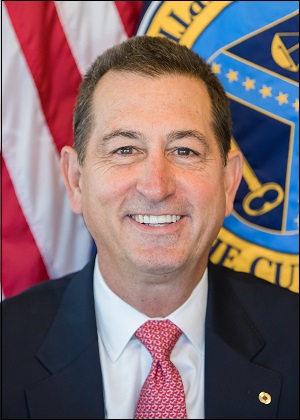 Joseph Otting, Comptroller of the Currency

The Trump administration seems hellbent on turning every Federal regulator into a snake oil salesman.  The latest scandal du jour comes yesterday from Politico’s Ben Lefebvre who reports that the Inspector General of the Interior Department is investigating whether the Interior’s head honcho, Ryan Zinke, colluded with the head of Halliburton to build him his dream brewery in his hometown of Whitefish, Montana.

Against that backdrop, the Office of the Comptroller of the Currency (OCC) announced on Tuesday that financial technology companies, known as fintech, which provide various types of banking activities other than accepting insured deposits, will now be allowed to apply for a special purpose national bank charter and operate across state lines. The OCC announcement promptly followed a report from the U.S. Treasury which recommended that the OCC make the charter available.

The immediate impact of gaining such a charter would be that online lenders who now must abide by state by state limits on the amount of interest they can charge on a loan to consumers would be unleashed to fully channel their predatory lending instincts.

The Superintendent of the New York State Department of Financial Services (DFS), Maria Vullo, issued a statement that was highly critical of both the OCC and Treasury actions. Vullo stated: 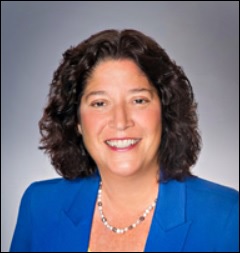 “The New York State Department of Financial Services fiercely opposes the Department of Treasury’s endorsement of regulatory ‘sandboxes’ for financial technology companies. The idea that innovation will flourish only by allowing companies to evade laws that protect consumers, and which also safeguard markets and mitigate risk for the financial services industry, is preposterous. Toddlers play in sandboxes. Adults play by the rules…

“DFS also strongly opposes today’s decision by the Office of the Comptroller of the Currency to begin accepting applications for national bank charters from nondepository financial technology (fintech) companies. DFS believes that this endeavor, which is also wrongly supported by the Treasury Department, is clearly not authorized under the National Bank Act.”

John Ryan, the President and CEO of the Conference of State Bank Supervisors correctly called the plan a “regulatory train wreck in the making.” Ryan pointed out that the ruling exceeded the OCC’s authority and would harm consumers and put taxpayers at risk of more bailouts. He wrote: 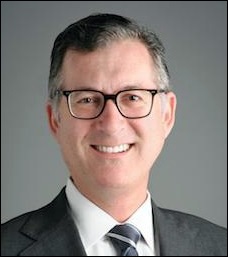 “Such a move exceeds the current authority granted by Congress to the OCC. Fintech charter decisions would place the federal government in the business of picking winners and losers in the marketplace. And taxpayers would be exposed to a new risk: failed fintechs.

“Let us not forget that the last time the OCC pre-empted state consumer protection laws in a sweeping manner — in the early 2000s — predatory lenders were let off the hook and contributed to the largest number of home foreclosures since the Great Depression.

“On behalf of the citizens to whom we are accountable, state regulators are keeping all options open to stop this regulatory overreach.”

The head of the OCC is Joseph Otting. The head of the U.S. Treasury is Steve Mnuchin. Both men hail from top executive positions at OneWest Bank Group. When Mnuchin sat for his Senate confirmation hearing, Senator Ron Wyden of Oregon had this to say about the practices of OneWest:

Engaging in corrupt practices and calling it good for America has become the sine qua non of the Trump administration.