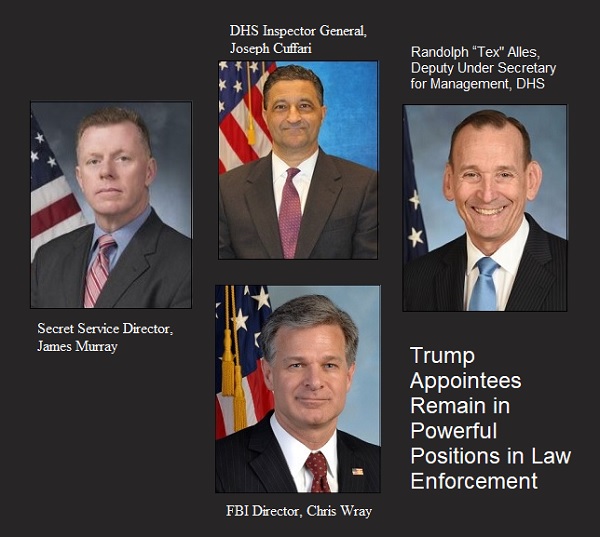 During my career in finance, I had the privilege to work for A.G. Edwards, a century old Wall Street firm led at the time by Ben Franklin Edwards III, the fifth generation of the Edwards family to steward the company. Once, when Edwards was visiting our branch in New York, he shared with us his philosophy on how to deal with a rogue broker. He said he would use a scalpel to remove him from the organization, making sure to get any cancer he might have spread.

What kind of cancer could a crooked broker spread? Just think about how Bernie Madoff corrupted everything he touched: his accountants; his IT staff who cooked up fake client statements; his brother, Peter Madoff, who ridiculously served as his Chief Compliance Officer; and even the bank that held his business account, JPMorgan Chase, whose reputation was severely damaged when the Justice Department slapped it with two criminal felony counts for its role in the Madoff operation.

When an amoral agent has run amok in an organization, the entire cancer has to be removed with the skill of a surgeon or it will metastasize throughout the organization.

Against that backdrop, what can possibly account for President Joe Biden allowing Trump appointees to remain at the helm of critical federal law enforcement and intelligence agencies?

Clearly, Donald Trump was a rogue President. He regularly engaged in quid pro quo deals. He demanded personal loyalty from his high-ranking agency heads whose oath of office is to “support and defend the constitution of the United States against all enemies, foreign and domestic…” not to personally support Donald Trump. He used his levers of power to enrich his businesses and then oversaw a violent coup d’état on January 6 in an unprecedented rebuke of an orderly presidential transition.

If ever there was an administration that needs a scalpel taken to its corrupt infestations, this is it.

The Secret Service is now under a criminal investigation for destroying text messages sent by its agents on the day of the insurrection at the Capitol and the day before. But the Director of the Secret Service, James Murray, is a Trump appointee and remains at the helm of the agency.

“We are writing with grave new concerns over your lack of transparency and independence, which appear to be jeopardizing the integrity of a crucial investigation run by your office. According to recent reports, your office learned that the Secret Service was missing critical text messages as part of your investigation of the January 6 attack against the U.S. Capitol in May 2021—seven months earlier than previously revealed. The Committees have obtained new evidence that your office may have secretly abandoned efforts to collect text messages from the Secret Service more than a year ago. These documents also indicate that your office may have taken steps to cover up the extent of missing records, raising further concerns about your ability to independently and effectively perform your duties as Inspector General (IG).”

Adding to the taint around Cuffari, the Washington Post reported on Wednesday that he “previously was accused of misleading federal investigators and running ‘afoul’ of ethics regulations while he was in charge of a Justice Department inspector general field office in Tucson, according to a newly disclosed government report.”

The Washington Post has also reported that text messages of former top officials at the Department of Homeland Security have gone missing for the period leading up to January 6. Those officials include former acting homeland security secretary Chad Wolf and former acting deputy secretary Ken Cuccinelli, as well as the sitting Deputy Under Secretary for Management at the DHS, Randolph “Tex” Alles, who served previously as Trump’s Director of the Secret Service.

Adding to the taint around Trump’s appointees that remain in the Biden administration, yesterday Senator Sheldon Whitehouse (D-RI) questioned FBI Director Christopher Wray, a Trump appointee, during a hearing before the Senate Judiciary Committee. Senator Whitehouse indicated that the FBI had been stonewalling his investigation into how the FBI conducted its background check on Trump’s Supreme Court nominee, Brett Kavanaugh, for four years.

According to Whitehouse, the FBI had received over 4,500 tips on a tip line it had set up to receive information about Kavanaugh. But instead of investigating those tips at the FBI, the FBI simply handed over the tip information to the White House. Following the hearing, Senator Whitehouse released this statement:

“In a Senate Judiciary Committee hearing, U.S. Senator Sheldon Whitehouse (D-RI) today received confirmation from FBI Director Christopher Wray that the FBI sent tips that the agency had collected about Supreme Court Justice Brett Kavanaugh to the Trump White House without investigation. The tips were collected through the FBI’s existing tip line as part of a supplemental background investigation after allegations of sexual misconduct emerged during Justice Kavanaugh’s 2018 confirmation process. Wray also confirmed that the Trump White House directed which witnesses the FBI was permitted to interview.”

President Biden needs to find his scalpel – and fast.

Read the full statement from Whitehouse here. See the video clip below for the exchange between Senator Whitehouse and Wray during the Senate Judiciary hearing yesterday.