Reuters Reporting on Occupy a Dud

“Occupy Wall Street was planning to make a big comeback, taking aim at old targets like Bank of America and headquarters of Rupert Murdoch’s News Corp. empire. But the demonstration lacked the crowds of the protest’s early days, leading many to question if the movement has any movement left.”

First, using the word “movement” twice within a span of five words is, well, bad journalism.  Failing to peek out a window in Manhattan is just plain dumb. 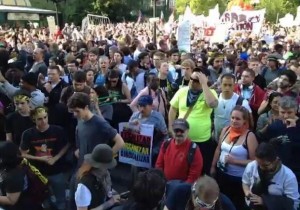 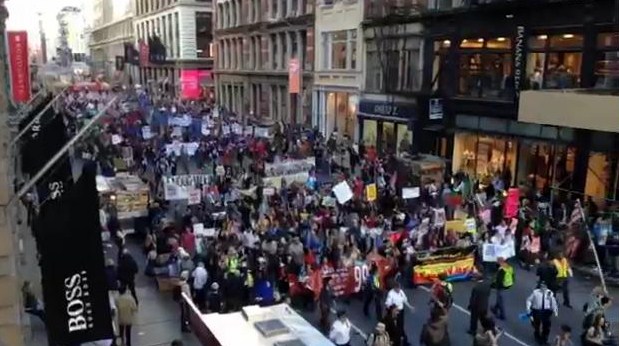