Supreme Court’s Health Care Headlines With Flashbacks From the Past

As networks battled to break the news first, today’s U.S. Supreme Court decision which upheld President Obama’s health care reform, was initially misreported as being overturned on the individual mandate issue by both Fox News and CNN.  CNBC did not misreport the outcome but spent what seemed like an eternity attempting to interpret snippets from Reuters.  CNBC then switched to a constitutional law expert who had to admit he did not know yet how the decision had come down. 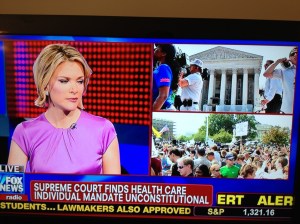 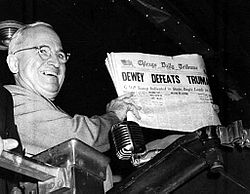 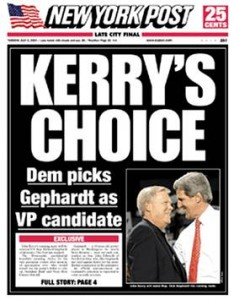